Belt Scale with one Single Point Load Cell for one idler station and for belt widths of 500 – 1,000 mm, for installation in conveyor belts and weigh belt feeders. Suitable for use as a standard belt scale.

Belt Scale with two Single Point Load Cells for one idler station and for belt widths of 1,200 – 1,600 mm (legal-for-trade), for installation in conveyor belts and weigh belt feeders. 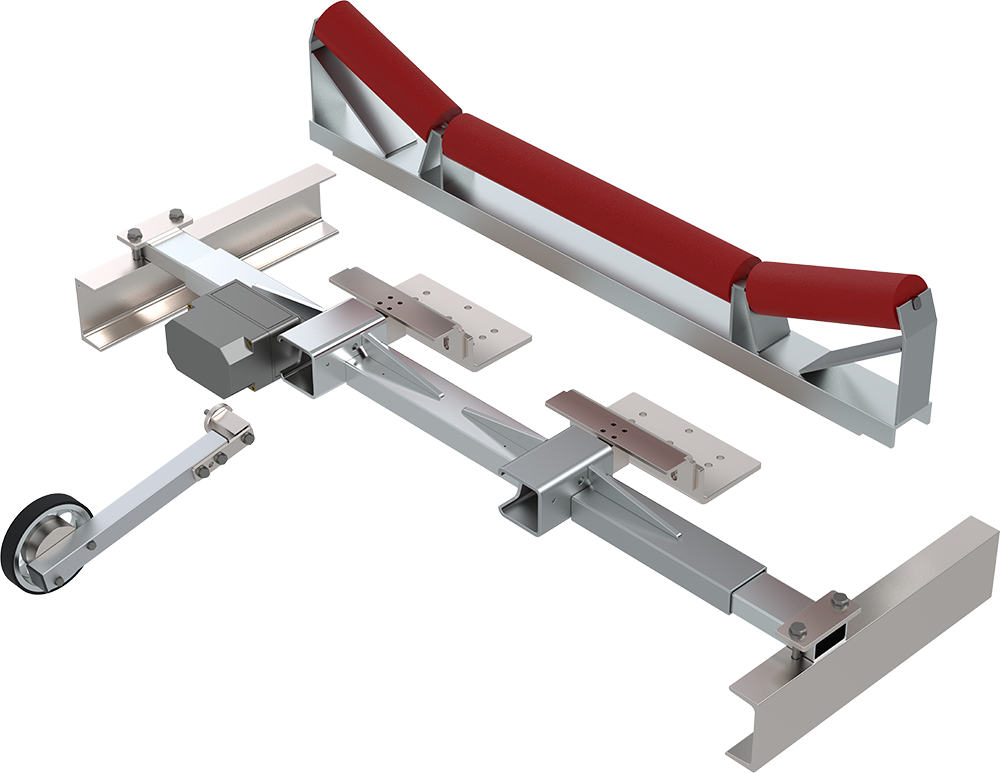 The new Belt Scale SFB 22 combines tradition and experience in the design and engineering of scales with a view of the digital future within the context of Industry 4.0. In cooperation with Mettler-Toledo, a Single Point Load Cell has been engineered that not only guarantees a high accuracy of measurements, but also facilitates and speeds up transmission of weight data and integration into networks.

Questionnaire and determination of accuracy for WÖHWA Belt Scale SFB